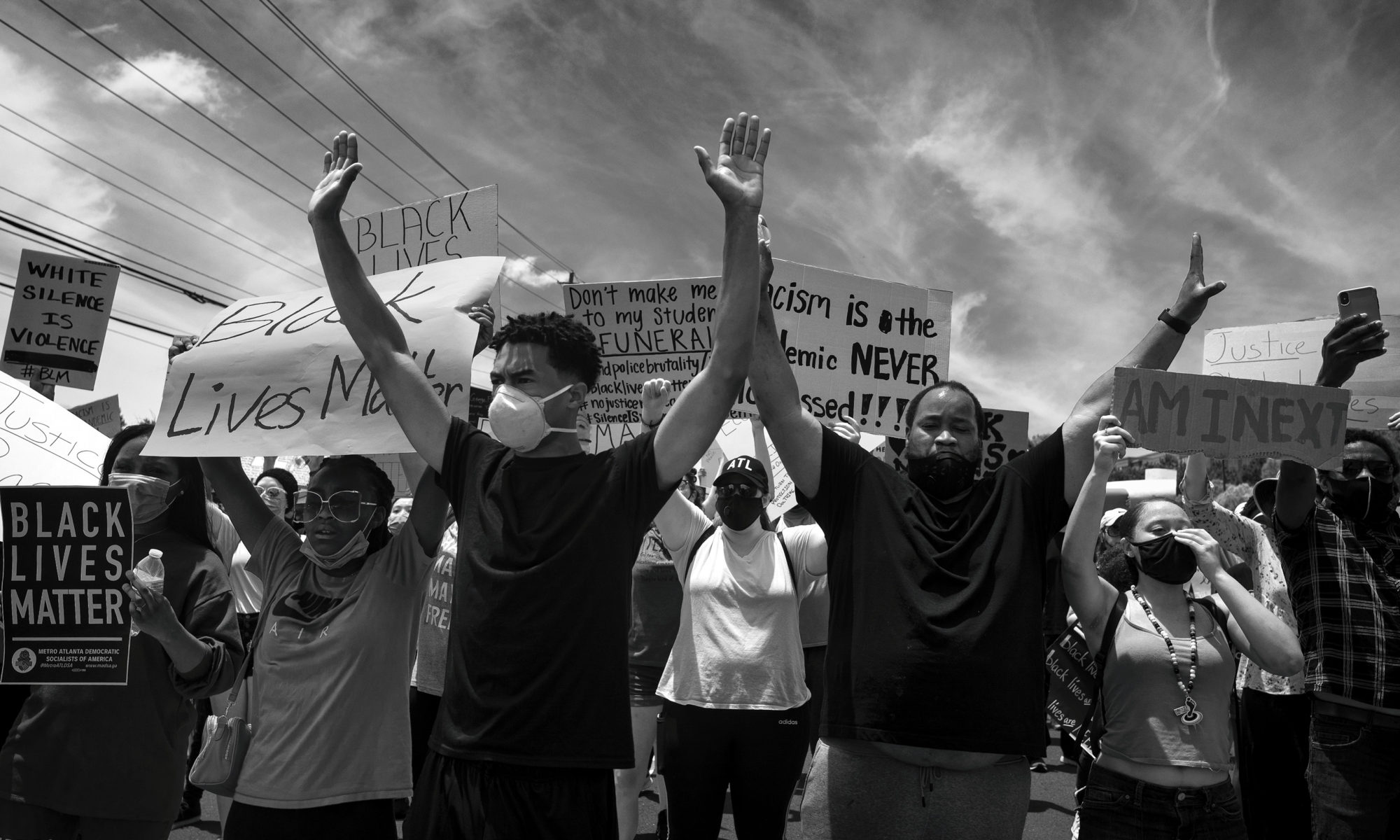 Photographer Sheila Pree Bright documents social activism and is often described as a “cultural anthropologist.” She is widely known for her photographic series #1960Now, Young Americans, Plastic Bodies, and Suburbia. Bright earned an M.F.A. in photography from Georgia State University and received the Center Prize from the Santa Fe Center of Photography for Suburbia. Her work was featured in the documentary films Through the Lens Darkly: Black Photographers and the Emergence of a People and Election Day: Lens Across America.

From Atlanta, Ferguson and Baltimore, to Washington, D.C. and Baton Rouge, photographer Sheila Pree Bright documents civic response to police shootings and systemic inequity. She observed #BlackLivesMatter activists taking a stand against the same struggles their parents and grandparents underwent during the Civil Rights movement and the era of Jim Crow. Through photographing the living leaders of civil rights activism, Bright makes connections between present day protests and the demonstrations of the 1960s. This work inspired her book #1960Now: Photographs of Civil Rights Activists and the Black Lives Matter Protests and is the basis of her ongoing project #1960Now, first featured at the Museum of Contemporary Art Georgia. #1960Now examines race, gender and generational divides to raise awareness of millennial perspectives on civil and human rights. Bright says that her “objective is to capture images that allow us to experience those who are unheard as they contemplate or voice their reactions to ideas and issues shaping their world.” While her work is a painful reminder of the continued racism and injustice that plague us today, it is also an example of the enduring courage and conviction of citizens working to create a more perfect Union.